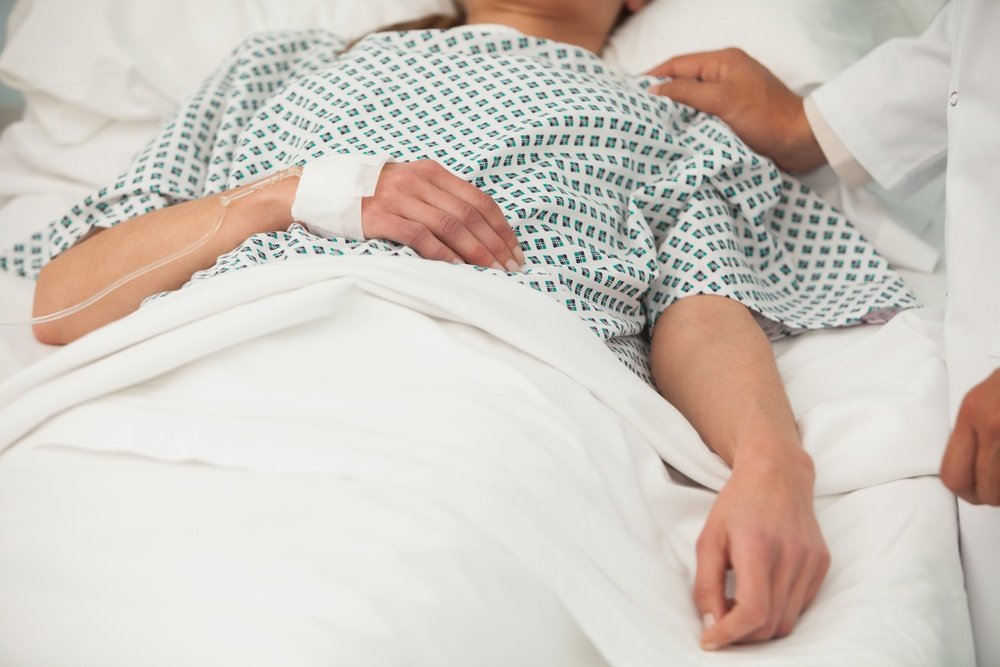 What Are The 4 Types of Healthcare-Associated Infections?

Fact: “On any given day, about one in 25 hospital patients has at least one healthcare-associated infection.” – CDC

There are 4 types of healthcare-associated infections (HAIs) include central line-associated bloodstream infections, catheter-associated urinary tract infections, and ventilator-associated pneumonia. You may know that infections may also occur at surgery sites, known as surgical site infections. The Centers for Disease Control and Prevention works to monitor and prevent these infections because they are an important threat to patient safety.

What are the 4 types of HAI’s?

Breaking each down by the numbers and how we can help prevent their numbers from growing.

In 2014, results of a project known as the HAI Prevalence Survey were published. The Survey described the burden of HAIs in U.S. hospitals, and reported that, in 2011, there were an estimated 722,000 HAIs in U.S. acute care hospitals (see chart below). Additionally, about 75,000 patients with HAIs died during their hospitalizations. More than half of all HAIs occurred outside of the intensive care unit.

As progress is made in reducing the number of HAI’s; we cannot slow down on policies and procedures. These types of infections can easily escalate out of control if not looked after and made a top priority.