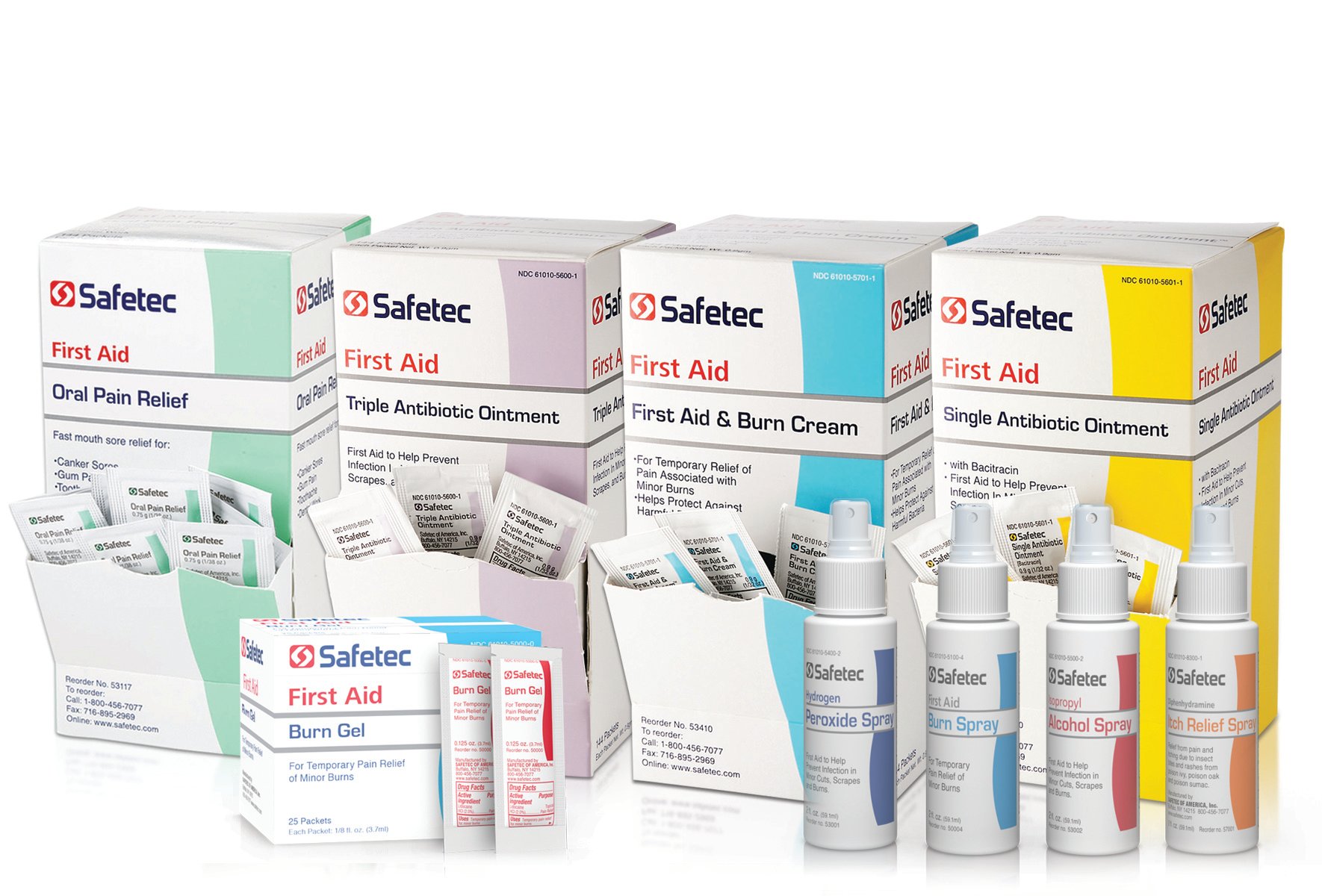 What Is The Difference Between Antiseptic And Antibiotic?

Both fall under antimicrobials, a general category of compounds that kills microbes (bacteria, fungi, and other pathogens). An antibacterial is an antibiotic, but as the name implies, it can only target bacteria. Antibiotics, on the other hand, can kill or keep pathogens from growing. 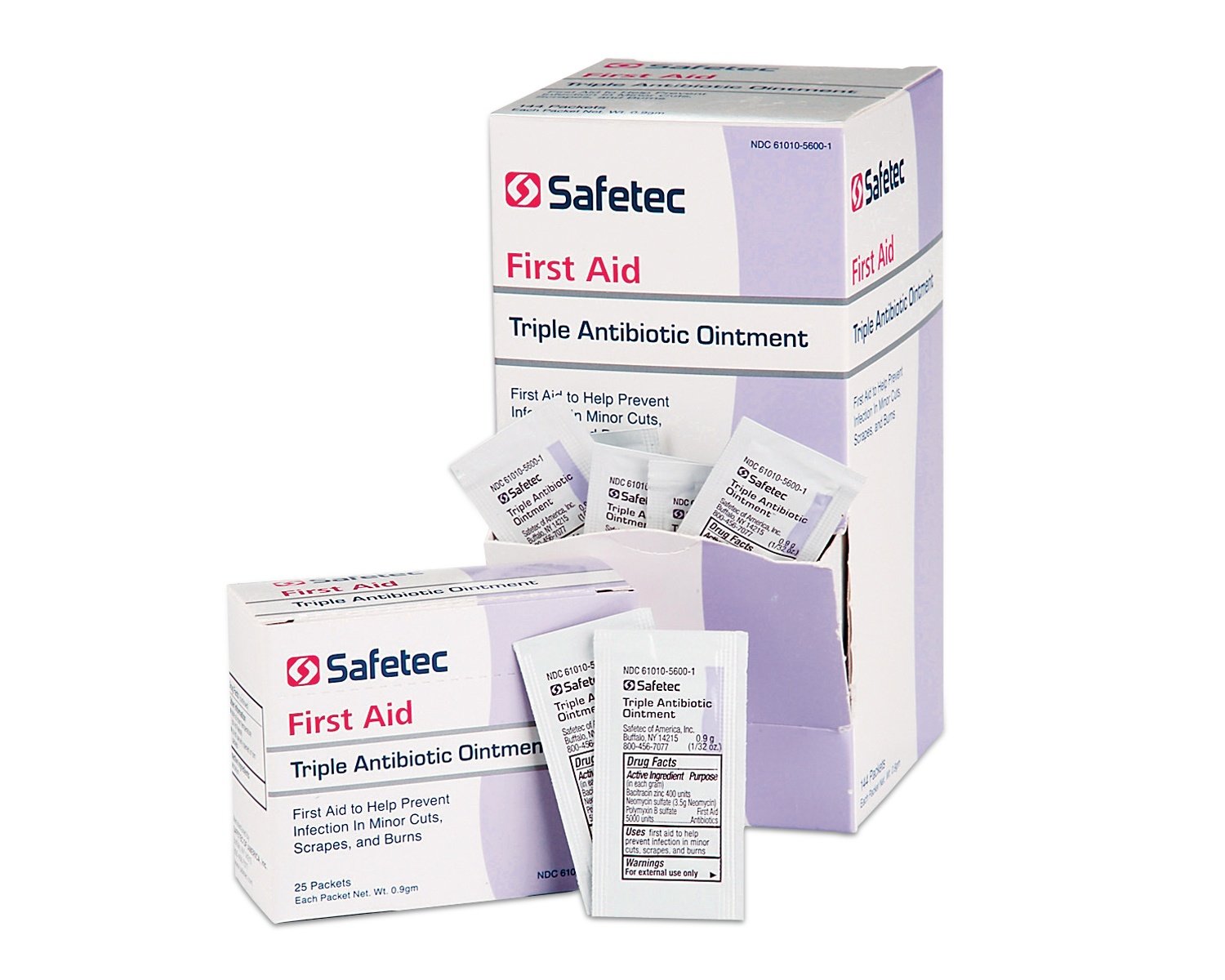 Safetec’s Triple Antibiotic Ointment, for example, is an antibiotic ointment that can be used on wounds, but won’t help with burns, existing infections, or other, deeper pain (despite having Lidocaine, which relieves pain and numbs the skin.)

Antiseptics, including hydrogen peroxide, rubbing alcohol, and iodine, are mainly used to deter bacterial growth. In general, they’re used to clean the skin before an injection (like during a blood test) and can be used to clean wounds. If you’re cleaning a reasonable wound, hydrogen peroxide can be a harsh treatment, most experts agree that soap and water is a better option.

Normally, antiseptics weaken and slow the growth of bacteria and other microorganisms, which in turn helps to prevent the bacteria from causing further infection. Antibiotics, are responsible for killing bacteria as well as some types of fungi and parasites. Some antiseptics may delay the healing process and worsen a wound’s condition.

One of the main differences between antiseptics and antibiotics is how they work against bacteria and other microorganisms. Antiseptics just slow the growth of bacteria instead of actually killing it off. Unlike antibiotics, antiseptics are also effective on other microorganisms, making it potentially beneficial in fighting other infections. Antibiotics do kill the bacteria but are believed to be ineffective toward many other types of infection. It is believed that antibiotics may fight off certain parasites and fungi in the body, but they normally require a prescription since they are considered to be stronger.

Due to the limited function of antiseptics, they are usually used topically to prevent more bacteria and other microorganisms from entering open wounds, but some oral antiseptics do exist. Antibiotics are primarily taken orally, usually in the form of penicillin, to kill off infection inside the body. There are few antibiotics that may be taken topically, and as with oral antibiotics, they usually require a prescription.

Generally, your skin works hard to keep germs out. But an open wound is like an open invitation to bacteria, fungi, and other microbes. Applying antibiotic ointment after cleaning a wound and before applying a bandage may help stave off infection.

Antibiotics are great for small cuts and scrapes, but they will generally not help with pain, itching, existing infections or burns. When you use an antibiotic you should not go overboard. These ointments are like any other antibiotic treatment; used too liberally, they may actually encourage bacteria to become resistant to antibiotics. 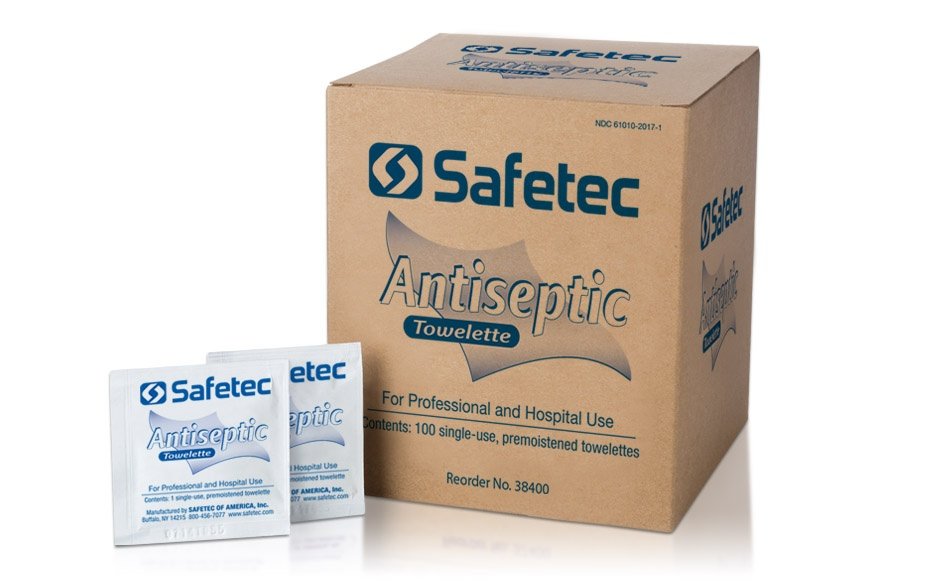 Antiseptics are best for helping clean the skin. Although they can kill bacteria, they’re frequently used to help slow its growth instead.

Antiseptics are good for cleaning small cuts, preparing for an injection, and swabbing the skin before removing a splinter. However, they will not help with pain, itching, existing infections, or burns. Please note that antiseptics can dry out the skin and even kill skin cells, so use these sparingly.